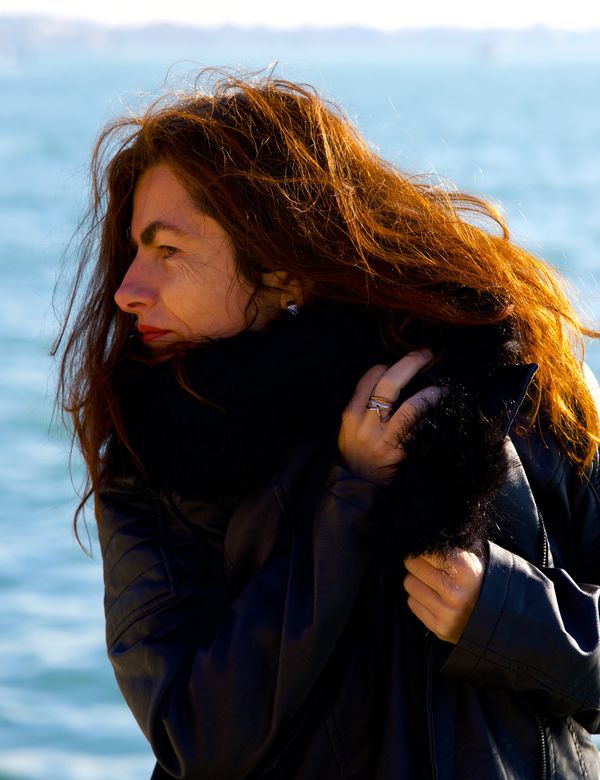 Since 1993 she has been performing in Italy, France, Germany, Austria, Switzerland, Croatia and Slovenia. she also attended master classes with Claudio Jacomucci, Hugo Noth, J. Macerollo and T. Anzellotti.

She growed in multicultural environments and shared her school studies with different cultures, later she made numerous trips to the Middle East. In addition to her Western academic studies, she investigated the ethnomusicology field, with particular attention to the research of the Mediterranean area. In 2001 she founded the Ensemble "LA FRONTERA" with Michele Pucci (flamenco guitar), Michele Sguotti (violin, alto and voice), Francesco Clera- Lorenzo Gasperoni (percussion mediterranean set).

The quartet deals with tradition and original musical production, its program is dedicated to the study of the Mediterranean repertoire, such as flamenco, rebetiko, Ottoman and Balkan classical and popular music, classical Arabic music, Sephardic, yddish and the innovation of it.

Miranda Cortes performs as soloist in programmes of classical and contemporary music, at the same time chamber music activity represent a central role in her artistic work. Over the years she experimented different repertoires, recording albums with instrumentalists of great value, from rock to classical music, from tango to live electronics, from contemporary music to original songwritings, from combat folk to World music

Further albums were recorded with the english violinist Marianne Wade, “Nigun” (2010), with the songwriter Gianni Stefani “Amore e Senare” (2008), with Le Panash (1998), Tacabanda (1995). November 2016 she recorded 'NDAR with the singer and musician Rachele Colombo, original music composed by both artists where each song tells the introspective journey of Human Nature and its ontological evolution/ involution. 'NDAR was considered one of the best ten italian albums of 2016. 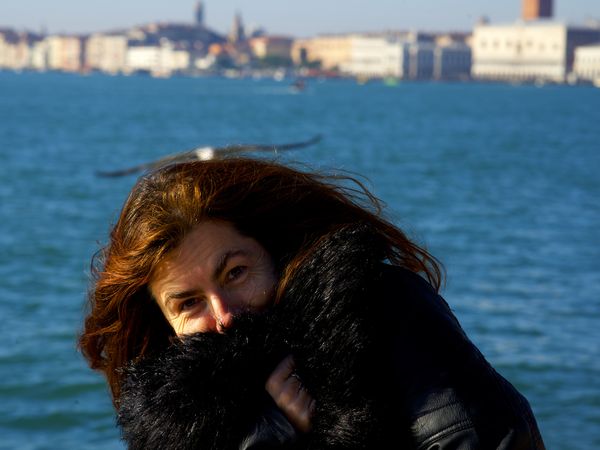 June 2021 publication of “il Coraggio” (The Courage), last album distributed by RadiciMusicRecords, compositions and artistic direction of Miranda Cortes. This new work reaches the highest expression of Miranda's Art, a new way of playing accordion, a new style of writing music as soloist and together with the cello, the violin, the electronic music and the electric guitar. 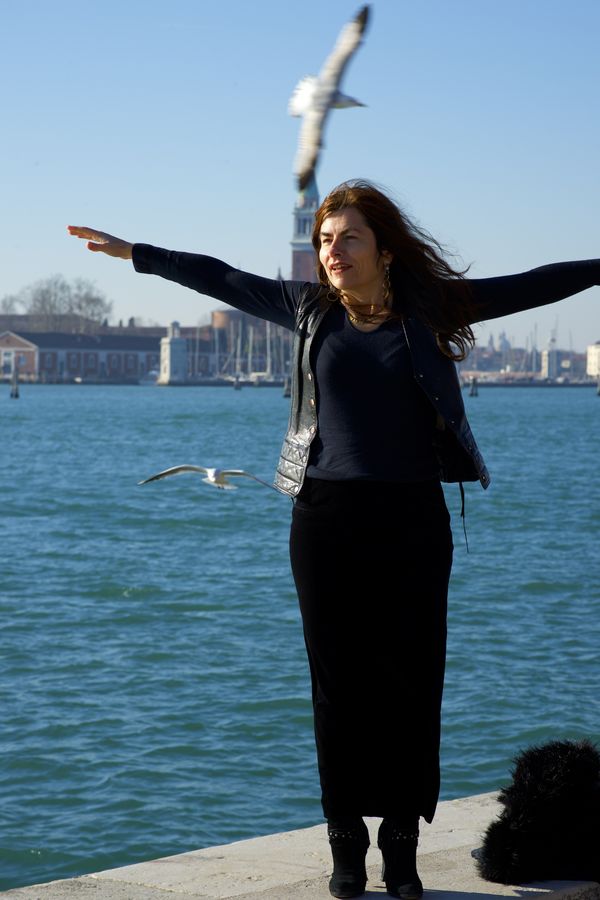 Future and Past, Future or Past?

Old World always equal to itself in its own power struggles, in its own life and death habits and in its own illusions of justice and love. New World of the amazing human intellect and its phenomenal intuition, knowing how to transform and innovate everything that happens to him by the hands, knowing how to create Beauty. Living on the planet Earth because if our solar system were not at the periphery of the Milky Way, if the Sun were too large or too small, if the axial orbit or inclination were wrong, if the magnitude or chemical composition were inappropriate, if the Earth’s surface had an unsuitable configuration, if the geolithic and meteoritic history were too unfavorable and if the chemical processes necessary to generate life were too slow and complicated, no form of civilization would exist.
Humanity lives in a condition of absolute exceptionality and every day it forgets it because of banalities. Playing, in the manifold form that this verb can mean, has always been a great opportunity, an ancestral practice of which no civilization in the past and in the present has ever deprived itself precisely because it is indispensable for human life.
Nature is a flowering of sounds of all kinds and matter is an inexhaustible source of sound vibrations. It is up to humanity to know how to use what already exists, to change matter into non matter, sound into bliss, life in truth. The accordion, a polyphonic instrument with held sound and immediate dynamic variability, one of the countless wonders produced by human beings in recent times.
Miranda D.V. Cortes 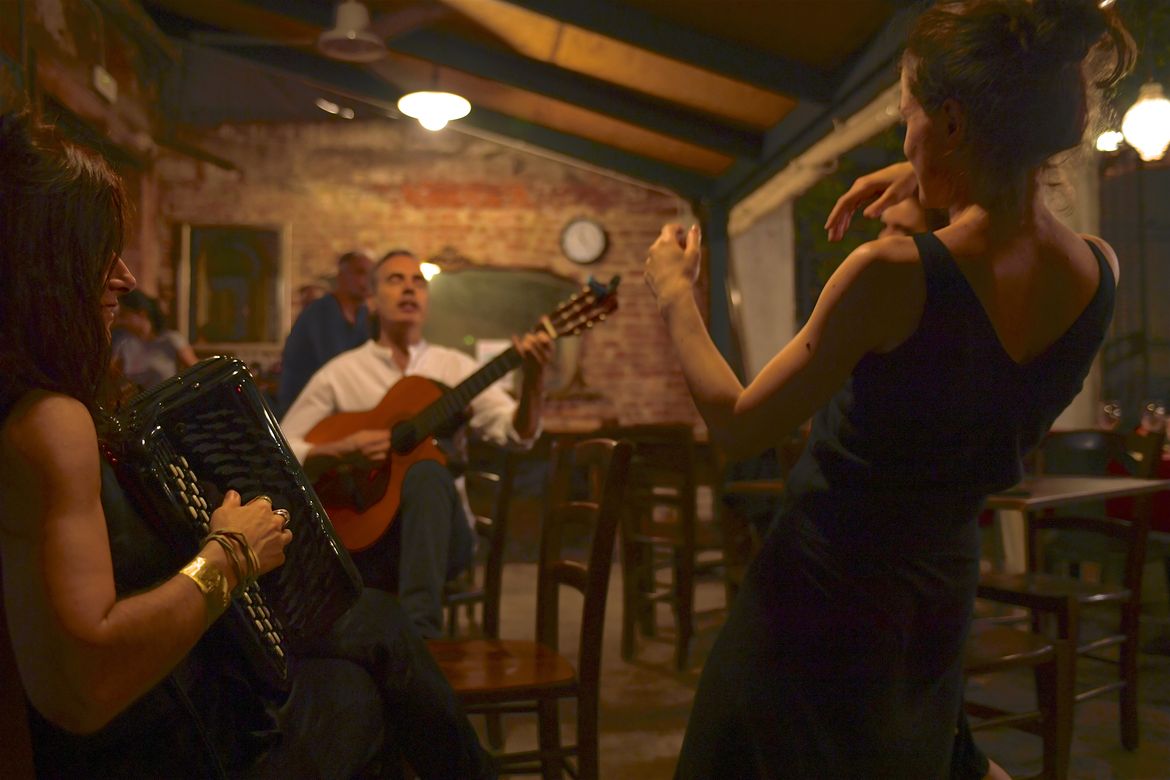